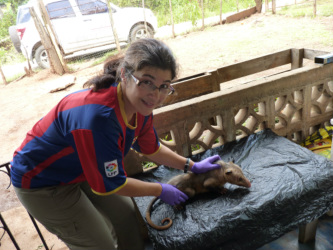 As a wildlife pathologist and disease ecologist, Nicole is fascinated with the theoretical and applied ecology of infectious diseases, particularly multi-host vector-borne pathogens in the context of anthropogenic environmental change. She is also interested in understanding the effects of pathogens on wildlife populations, ecosystem structure and function, and has a particular obsession with tropical and subtropical forest ecosystems. She has long term collaborations with Dr. Azael Saldana and Dr. Jose Calzada, Dr. Luis Fernando Chaves, and other members of the Parasitology Department of the Gorgas Memorial Institute, Dr. Luis Chaves, and more recently with anthropologists Dr. Julie Velasquez Runk and Dr. Susan Tanner of UGA,  studying  linkages between  multi-scale   socioeconomic  inequalities, land use,  and zoonotic  disease spillover. 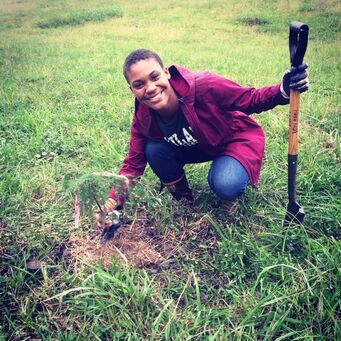 Kaylee Arnold, raised in Oceanside, CA, earned her BS in Biology from the University of Redlands (Southern California) in 2013 and her MS in Ecology and Evolutionary Biology from Tulane University (New Orleans, LA) in 2016. Kaylee’s began her PhD studies in 2016 as an Interdisciplinary Disease Ecology Across Scales (IDEAS) trainee in the Odum School of Ecology. Her dissertation research is focused on characterizing the gut bacteria of triatomines (kissing bugs), which transmit Chagas disease, to explore associations between disease vector gut bacteria, disease vector competence, and disease vector habitat type. Beyond her dissertation research, Kaylee is broadly interested in exploring the impacts of human and environmental stressors on animal gut bacteria and disease transmission. In addition to her research, Kaylee also spends her time working to make environmental science education more equitable and accessible to Black and Latinx students and families that are from underserved communities. 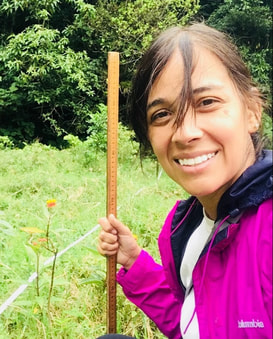 Maria is co-advised by Dr. Sonia Altizer in the Odum School of Ecology. She earned a BS and a Licentiate in Biology, and a MS in Field Epidemiology from Universidad Del Valle de Guatemala. She has participated in different research projects, including studying the mosquito abundance, infection rates and feeding patterns of potential vectors of arboviruses, and studying the epidemiology of wild bird, swine and human-origin influenza A viruses in Guatemala. 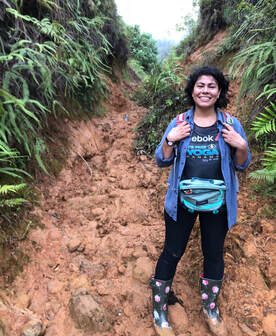 Yaravi is a Panamanian biologist with a background in microbiology, parasitology and bioprospecting. Yaravi, obtained her undergraduate degree from the University of Panama, started working in research projects at the Smithsonian Tropical Research Institute and The Gorgas Institute in Panama City where she learned and gathered a vast body of information from years of work in different branches of Biology. Among the lines of investigation from the projects she has collaborated in are human and non-human primates species-specific response to Toxoplasma gondii infection and decomposer function of Aquatic Fungi along a salinity gradient. 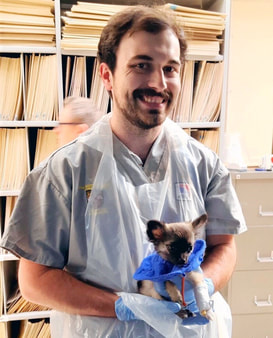 Jonny is a second year PhD student on the Comparative Biomedical Sciences Program, in the Department of Pathology. He is from Northern Ireland, but completed both his undergraduate degree in Pathology and veterinary degree at the University of Cambridge in the UK. He has previously been engaged in a variety of research areas, in both the veterinary and human medicine worlds, ranging from Norovirus translation mechanisms to developing lymphoma diagnostics. His major area of interest, however, is in the spillover of emerging zoonotic diseases, particularly viral infections, and the factors which drive these spillover events. ​ 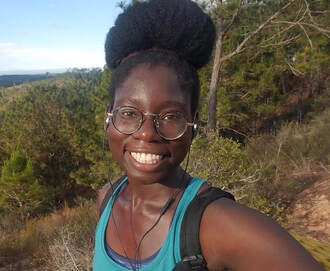 Anecia Gentiles
BS Ecology
PhD Student, IDEAS Program, Odum School of Ecology
​
Anecia is a first year PhD student in the IDEAS program. After she earned her BS in Ecology and Evolutionary Biology at Rice University, she worked on a field project investigating zoonotic pathogens in the three fruit bat species of Madagascar. She is broadly interested in exploring how human land use might influence pathogen transmission dynamics in fruit bats. 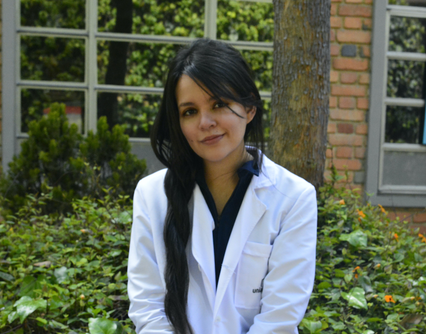 I’m a first-year Ph.D. student in the IDEAS program, co-advised by Sonia Altizer. I earned my BS in Biology at Universidad del Valle and my MS in biological sciences at Universidad de Los Andes, both in Colombia. I have combined fieldwork, morphological
and molecular laboratory techniques as baseline data to explore ecological and genetic patterns of vector-borne diseases at different scales. My research has focused on trypanosomatids and flavivirus cycles at wildlife-human interfaces. I’m broadly interested in the processes underlying pathogen-vector-host interactions, ranging from
phylogenetic relationships to anthropogenic landscape changes. 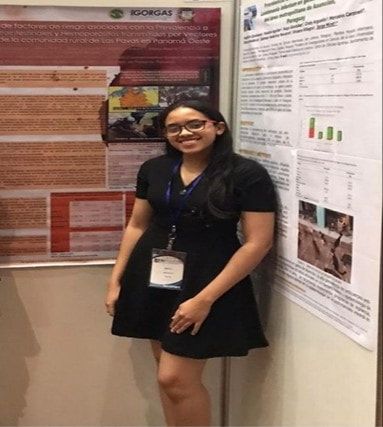 Kimberly was born in Panama City, she earned her Doctor of Veterinary Medicine (DVM) degree from the Universidad de Panama. She is a first-year graduate student in the Comparative Biomedical Sciences Program and is part of the Pathology department. She had participated in research projects with the Gorgas Commemorative Institute of Health Studies (ICGES) involving gastrointestinal parasitic infections in dogs. Her graduate research focuses on the study of Leishmania spp. and Trypanosoma cruzi infections in dogs. 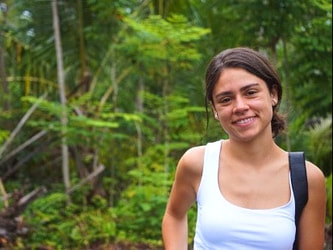 She received a BA in Biology from Emory University. She is participating as the Morris Animal Foundation Student Scholar through the GVSP program at UGA with the Gottdenker Laboratory Team. Natalia’s proposed study will bridge veterinary science with geospatial analysis, ecology, and anthropology to explore the correlation between habitat deforestation and tick-borne infection in domestic dogs living in communities east and west of the Panama Canal. 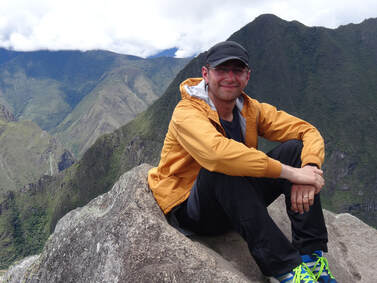 Johan Manuel Calderon Rodriguez
​BS, MS Biology
​
​Johan is a biologist from the Universidad Nacional de Colombia. During his bachelor studies, he worked with the genetics of Afro Colombian populations, and during his masters, with chemical ecology of plant-herbivore interaction in Physalis peruviana plants. Currently, he is doing his doctoral project about disease ecology of Chagas disease. His specific interest is about palms as sites for the establishment of Rhodnius prolixus populations (the main vector of Chagas disease in Colombia) and for the transmission of Trypanosoma cruzi. For this research,  he is determining the main palm tree characteristics related to vector presence and abundance, and the effect of vertebrate community associated with palms on the T. cruzi infection of vectors.